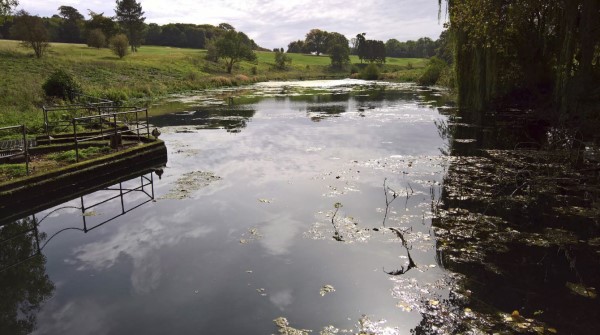 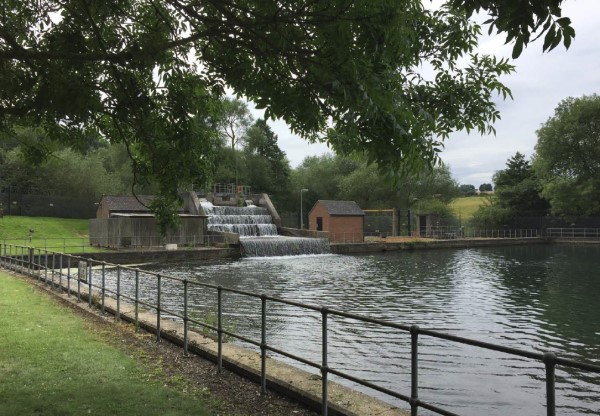 Compliance with drinking water quality standards in the UK is the responsibility of privatised water companies monitored by the Drinking Water Inspectorate. Anglian Water is geographically the largest of 10 water supply and treatment companies in England and Wales. With almost 260 individual catchments, supply is split equally between ground and surface water with 9 reservoirs. The area includes the area of fastest population growth (predicted 34% growth in households by 2031).

Land use is predominantly arable with a wide range of soil types. With high quality farmland, the area is one of the most important and productive in the UK.

The predominant water quality issues relate to high nitrate concentrations, particularly in ground waters, and pesticide contamination of surface waters (with metaldehyde being particularly problematic due to the lack of water treatment options).

Anglian Water has funded a number of Catchment Officers who are responsible for reducing the amount of pesticides reaching water treatment works. Since 2015 the Catchment Officers have adopted a range of approaches to engage with farmers to achieve this, with a particular focus on minimising the use of metaldehyde.

This case study focuses on

Using different methods of farmer engagement to reduce the use of pesticides.

Multi-actor platforms (MAPs) offer a platform where stakeholders can learn together in an active way, where people can speak and be heard, and where everybody's ideas can be harnessed to drive innovation and find ways forward that are more likely to be in the interest of all.