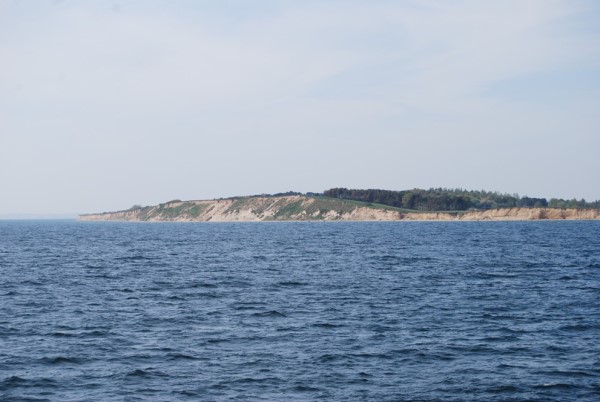 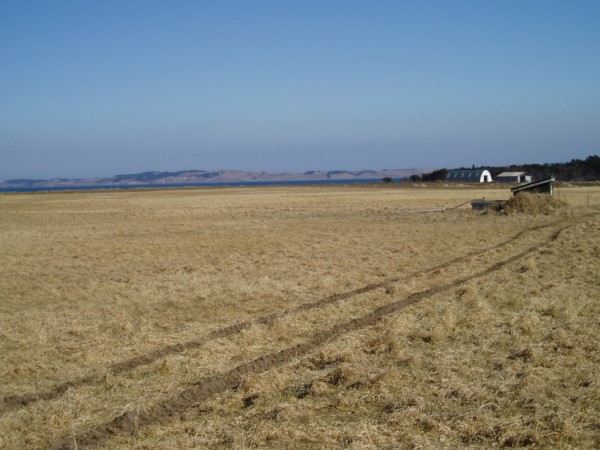 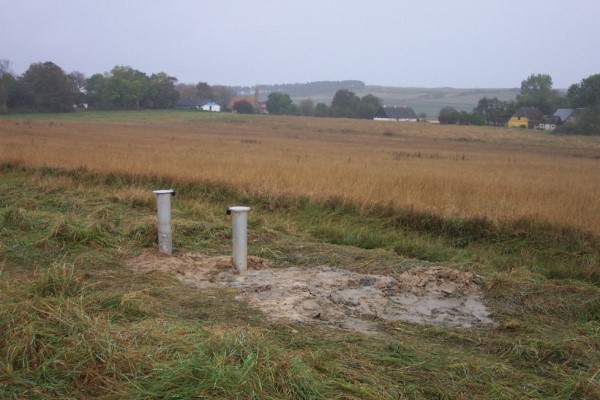 The Danish drinking water supply is entirely based on groundwater. The government’s official position is that drinking water should be based on good quality groundwater, which only needs simple treatment (e.g. aeration and filtration) before it is distributed to the consumers.

Tunø is a small island of 3.52 square kilometer in Aarhus Bay in the Kattegat Sea in the central part of Denmark. Agriculture is the mainstays of the island’s economy, and the main crops are vegetables with a high level of nitrate leaching. In addition, during the summer months, there is a considerable influx of tourist to the summer cottages and the marina.

The Tunø case is a successful example of groundwater protection on a small island with one small waterworks where the aquifer is vulnerable to nitrate pollution and salt-water intrusion. The case will be used as a “lesson learned” and the following objectives has been identified with Tunø.