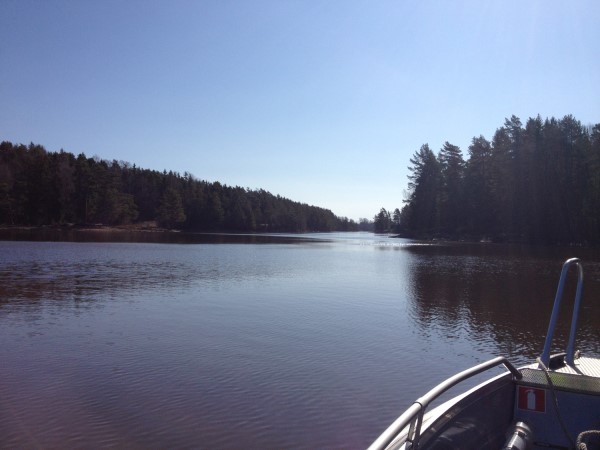 Vansjø-Hobøl is a complex lake-river system in south-eastern Norway. Lake Vansjø is used as a drinking water source, with a raw water intake in the Eastern basin. The main land uses are forest (79%) and agriculture (17%).

The quality of the raw water varies constantly, mainly due to natural seasonal variations in weather and temperature and associated variable loads of nutrients and other pollutants. The nitrogen concentration is characterized by strong variations from year to year, but the long-term average does not show an increase or decrease.

There is currently no acute drinking water quality concern regarding Vansjø. The focus of the case study is related to the long-term nutrient loads and the occurrence of blue-green algae development in the lake, together with browning of drinking water. These vary as a consequence of climate change, land use change (in particular within the agricultural sector) and also partially as a consequence of the regulation of the water level in Vansjø.

are changed. The perception of uncertainties with respect to the modelled outputs will also be considered.